When vertebrates are fed it is usually mice pups (pinkies). There is no evidence to suggest that meat is good for bearded dragons. Their main protein source is renown to be insects and it has been evident in captivity that given the proper care, that a diet of insects and vegetation is adequate enough to sustain life into old age. In addition, gout is far too prevalent in captive bearded dragons. When treating humans for gout, red meat is one of the first things taken out of the diet.

In respect of the claims that mice are a natural part of the bearded dragons diet, there is no scientific evidence to support this claim. In addition, mice are an introduced species to Australia, it can only be in recent centuries that such an event could have occurred.

Mice pups do not provide a great source of calcium since their skeletal structure has not calcified and if it has, they are not pinkies and it is certainly dangerous to feed anything with a formed skeletal structure to a bearded dragon. When reviewing data on the nutritional value of mice pups ensure it has come from a scientific source (not a supplier) and be clear on whether the values were taken with or without a belly full of its mother’s milk. Their protein value is not better than insects.

Mice pups supplied to the pet industry have been associated with at least two zoonotic disease being salmonella and Multistate Lymphocytic Choriomeningitis Virus (LCMV). LCMV can spread not just to humans but also to other animals.

Salmonella outbreaks in humans have been associated with frozen rodents in the US[3] and the European Centre for Disease Prevention and Control is directly associating consistent outbreaks of salmonella since 2012 with feeder mice[6].

In the United Kingdom a study by Marin et al (2018) found that 28% of 295 mice intended for feeding reptiles (including pinkies, fuzzies, small, large and extra large) were positive for Salmonella.

An outbreak of LCMV in the US in 2012 was directly associated with mice. Infection of LCMV was put down to the poor conditions the animals had to endure. Over 301,000 mice from the infected facility were shipped to 543 pet stores, 11 breeders and 7 zoos/aquariums. Once the infection was detected by authorities, action was taken to eradicate the disease including putting down thousands of mice, not just those at the facility but all the additional mice that were infected as they intermingled with other stock in pet stores and other locations. Unfortunately mice were not the only victims in the outbreak, other animals were also euthanized.2

This video comes from PeTAs story on Pet Store Mice Prove Deadly by Michelle Kretzer 23-8-2012 where it was found that mice (along with hamsters and other unfortunate animals) were infected with Multistate Lymphocytic Choriomeningitis Virus.

WARNING: This video shows animal cruelty and is distressing to watch. It raises concerns on the treatment and conditions of animals in the pet trade. 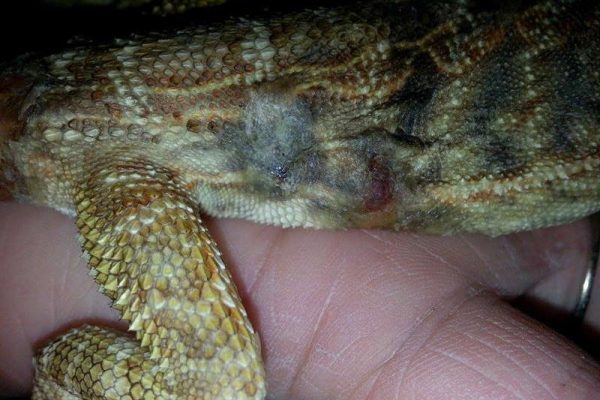 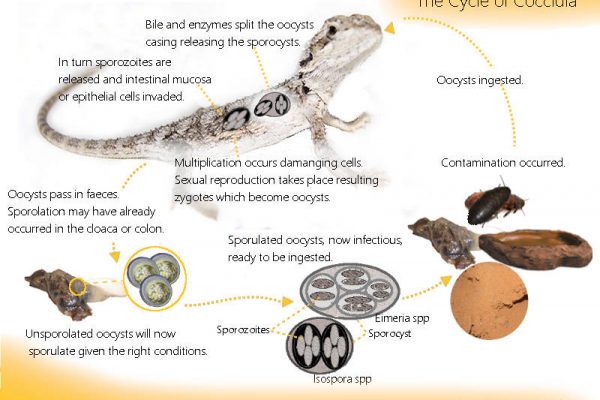 Continue Reading What you should know about Coccidia in Bearded Dragons 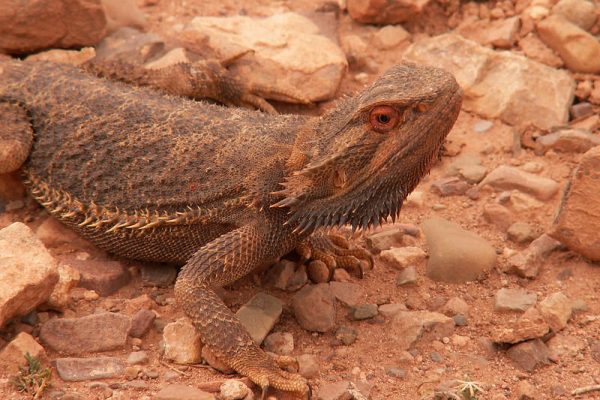 Continue Reading What Do Bearded Dragons in the Wild Live On? 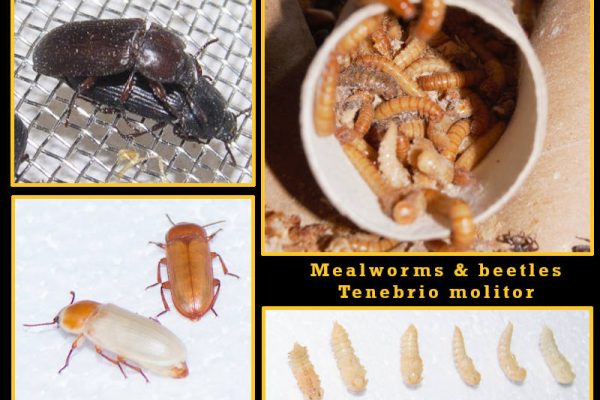 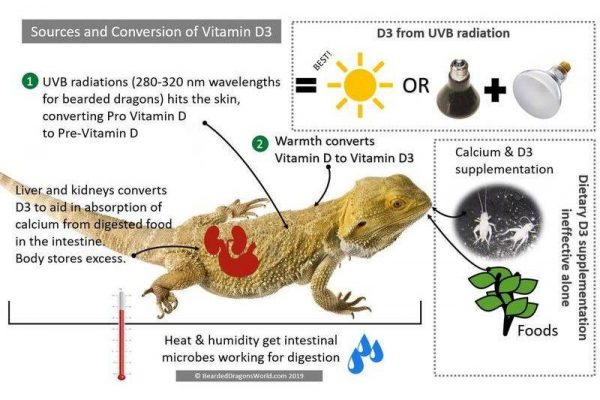 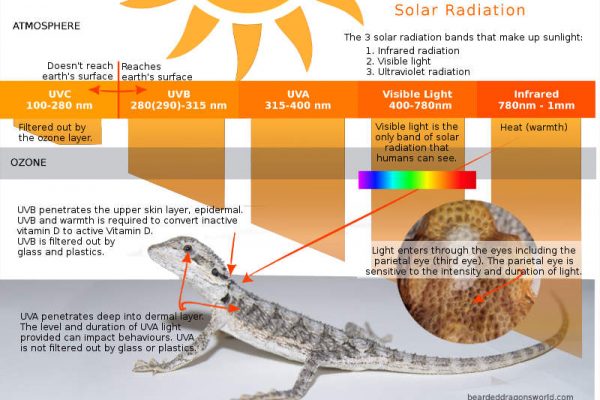 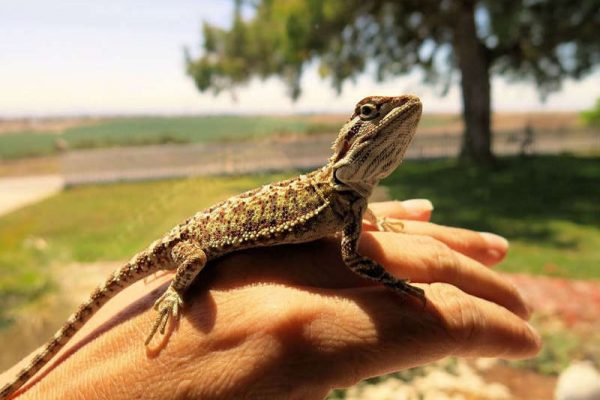 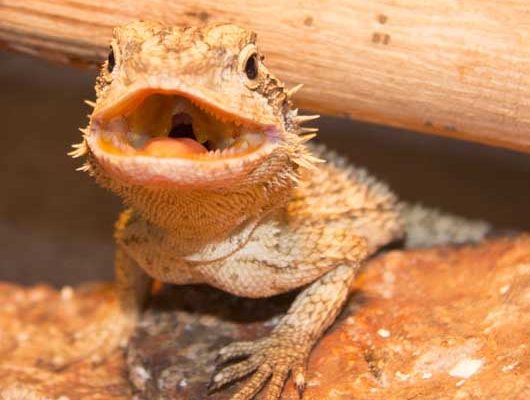 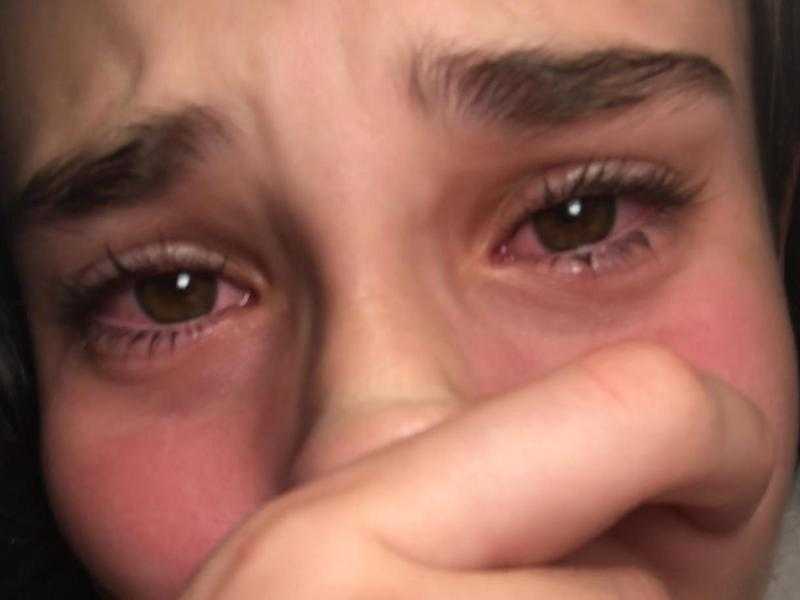 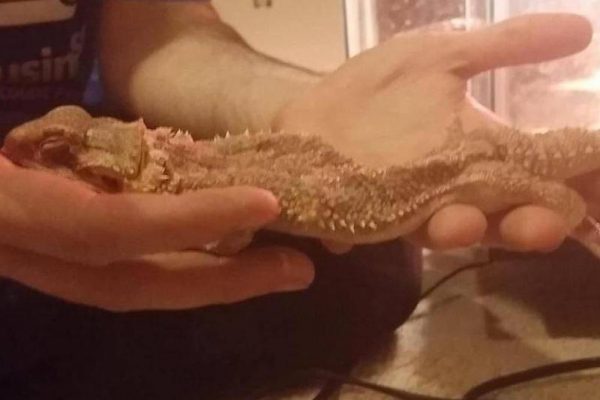